Scientific laws do not try to explain 'why' the observed event happens, but only that the event actually occurs the same way over and over. The explanation of how a phenomenon works is a scientific theory. A scientific law and a scientific theory are not the same thing—a theory does not turn into a law or vice versa. Both laws and theories are based on empirical data and are accepted by many or most scientists within the appropriate discipline. For example, Newton's Law of Gravity 17th century is a mathematical relation that describes how two bodies interact with each other.

The law does not explain how gravity works or even what gravity is. The Law of Gravity can be used to make predictions about events and perform calculations.


Einstein's Theory of Relativity 20th century finally started to explain what gravity is and how it works. Share Flipboard Email. Helmenstine holds a Ph. She has taught science courses at the high school, college, and graduate levels. Swann, Richard O. As in Salem, claims of expertise have often been questioned and objections raised about the bases of expert knowledge.

Expertise, then and now, did not have to be based on science; but the importance of science and the testimony of scientific experts has since medieval times been woven into the fabric of the English jurisprudence that Americans inherited. Although recognizing the need for scientific assistance, judges soon learned that sources claiming scientific expertise did not always agree.

Are the laws of nature changing with time?

For example, in the trial of Folkes v. Chadd , the issue was whether the construction of an embankment, as opposed to natural forces, had caused the deterioration of Wells Harbor. The first trial introduced engineering testimony from a well-credentialed Fellow of the Royal Society.

By the third trial in , prestigious engineering experts testified on both sides and were subjected to vigorous cross-examination. The disagreement, in retrospect, was understandable: more than two hundred years later, science still cannot provide a definitive answer to the question posed in that litigation.

As the trial system and the law of evidence developed, courts and juries have continued to struggle to make use of the conflicting expert advice they receive. Judges and juries, lacking the scientific knowledge of experts, both face difficult challenges in understanding and applying expert scientific testimony. Not surprisingly, they occasionally get the science they are supposed to evaluate wrong, and what the legal system has accepted as sound science has not always withstood the test of time.

How well factfinders do in understanding and applying science is a matter of some controversy, but it is not the only issue that arises at the interface of law and science. The two fields are in many ways culturally distinct. Good science often involves the withholding of judgment until more evidence has accumulated. The law requires that decisions be reached upon the conclusion of trials regardless of gaps in the available evidence. Science seeks empirical truths regardless of their implications, and scientists ideally share in a common truth-seeking mission. Litigants aim at persuading a judge or jury to favor their side regardless of where the truth lies; harsh questioning and emotional appeals are not out of bounds if they serve that end, even when it is scientists being questioned.

Often in modern litigation, the law must be informed by scientific evidence as communicated by the views of the scientists who present it. Science is in principle always open to revision as additional evidence accumulates. The law can be slow to change and its treatment of science may be determined by precedent, even when a scientific consensus recognizes that the science that supported the precedent is no longer regarded as sound.


The essays in this volume deal with tensions and areas of overlapping interest at the interface of science and the legal system. Many of the essays are written by scientist-lawyer teams. This is no accident; in selecting authors we tried wherever possible to match across disciplines to highlight and bridge potential gaps in perspectives. In some cases, we selected single authors who themselves are both scientists and legal scholars.


Our goal was to avoid the silo mentality that too often creates obstacles to useful discourse between science and law. The essays in this issue are divided into three sections. The essays in the first section examine the science-law interface by focusing attention on two sets of key players: the judges who determine what scientific evidence will be considered by the legal system, and the scientists and engineers with the expertise to provide that assistance.

The authors of the first two essays have closely studied the history, discourse, and decision-making of U. 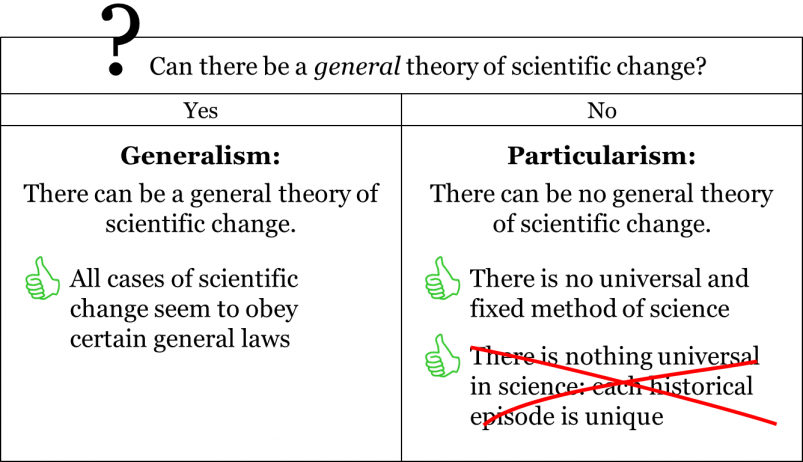 The third essay provides a perspective from the other side of the law-science divide. It presents the first published survey results from a sample of distinguished scientific and engineering experts who were asked about their views of the legal system and about their participation in it or not. The five essays in the second section provide insights into the interactions between scientific expertise and the legal system by focusing on specific fields: neuroscience, patents, eyewitness identification, forensic evidence as a whole, and fingerprint evidence in particular.

Each of these contributions highlights what science can offer, but also analyzes the obstacles that arise in obtaining and evaluating scientific advice in a legal context. The authors in the third section tackle the difficult procedural challenges posed by the interaction between scientific experts and legal factfinders. These three essays consider modest and not-so-modest changes to the traditional conduct of American legal proceedings that might improve both the presentation and evaluation of scientific evidence.

The issue closes with a look at the continuing dialogue between members of the scientific and legal communities. Her perspective cautions against analyses that too frequently begin and end with Daubert v. She uses an extensive analysis of Kumho Tire Co. Her analyses of later cases highlight limits on the guidance that Daubert can give, for science may background some legal questions but be unable to answer them.

In closing her essay, Jasanoff argues that one cannot expect judges to think like scientists when evaluating scientific evidence, but she contends that we can demand of judges who confront scientific issues more than unreflective common sense. The challenge is not to make scientists of judges but rather to reflect on how judges should go about thinking about science and to find ways of encouraging judges to appreciate what science can tell them and see beyond their own common sense.

Although Jasanoff does not say it, the task becomes more difficult as ideology affects judgments. L inda Greenhouse, closely scrutinizing how members of the U. Supreme Court have responded to scientific evidence, provides a detailed study of the ways that law and medical science have intertwined in the jurisprudence surrounding abortion, beginning with Roe v. Greenhouse tells us that the case law began with a focus more on protecting medical doctors in their exercise of professional judgment from the threat of prosecution than on the interests that pregnant women had in choosing to terminate a pregnancy.

As Greenhouse describes the case law, an elaborate dance has been occurring between science and the law, with each in turn taking steps forward and back. Which partner is moving forward depends on legal understandings of the deference courts owe legislative fact-finding and limits on this deference when the facts do not even arguably stand up to scientific scrutiny.

Supreme Court rejected the legislation, which ignored the compelling medical evidence that requiring hospital privileges does nothing to protect women needing more medical attention than a clinic can provide. The decision of the District Court that initially heard the case, finding that the facts were inconsistent with the legislative claim, was reversed by the Circuit Court on appeal on the respectable-in-theory but unjustified-in-context claim that federal courts should defer to legislative fact-finding on the need for health-related regulation.

The Court of Appeals also refused to stay its decision pending appeal to the Supreme Court. Although science-based evidence eventually prevailed in this case, an important lesson from this dance between law and science is that judges vary in their openness to what science and technology can offer, with ideology sometimes motivating a failure to accept even strong scientific evidence. W e, Shari Diamond and Richard Lempert, coeditors of this volume, describe the results of a survey that many Academy members participated in — our thanks!

We began the project with some doubt that the legal system was soliciting assistance from the kinds of scientific and engineering experts whose accomplishments have led to Academy membership — or that, perhaps, such experts were being asked but were unwilling to participate. The results showed that these concerns were unwarranted. A majority 54 percent of respondents reported having been asked for advice, and most of those asked had agreed to participate at least once.

Nonetheless, we found that the experts reported that lack of time frequently limited their participation, and that they sometimes turned down requests due to a discrepancy between their area of expertise and the scientific issues they were asked about, suggesting that greater participation might be promoted through a more effective matching system. In addition, respondents endorsed several potential changes in procedures used by the legal system that might increase their willingness to participate.

Some of these potential changes are discussed in greater depth in the third section of this volume. Finally, we found an intriguing relation between participation and belief in the ability of the legal system to deal well with scientific matters, including some evidence that participation fuels higher opinions. This is a relationship that deserves further investigation. Courts are increasingly being asked to consider neuroscience evidence. 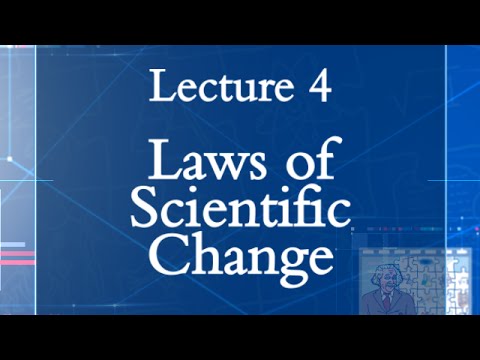 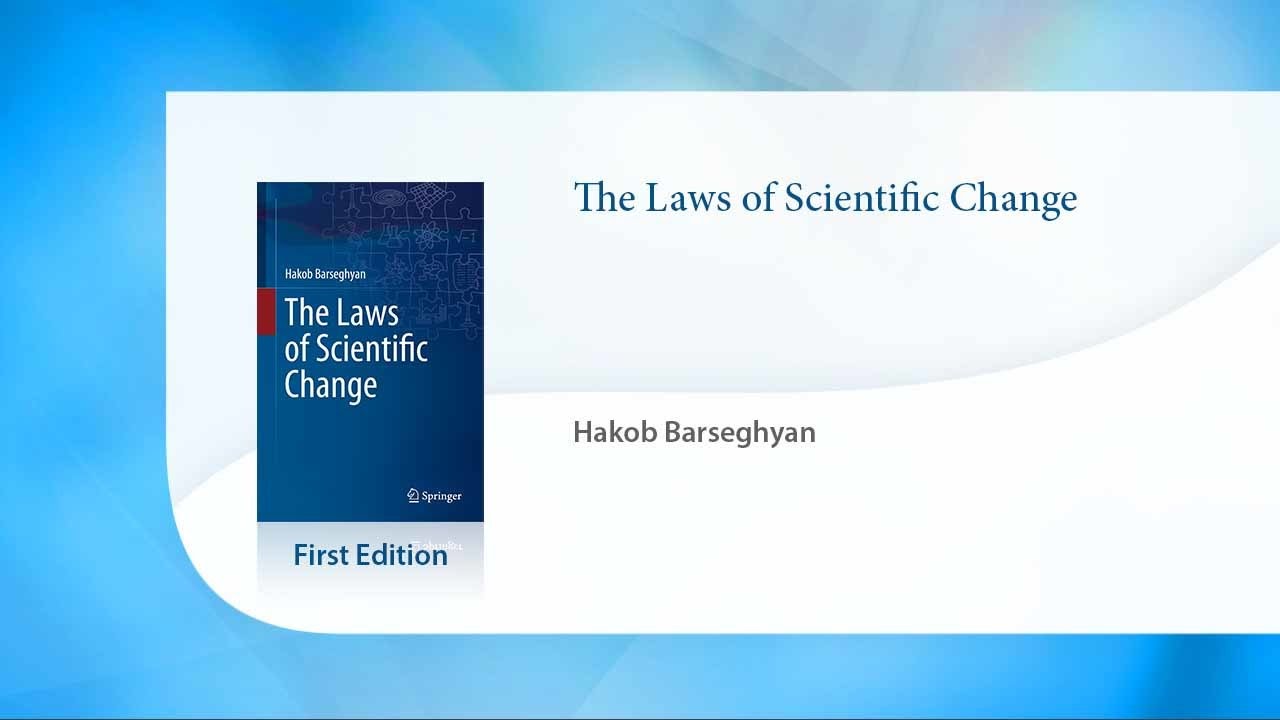 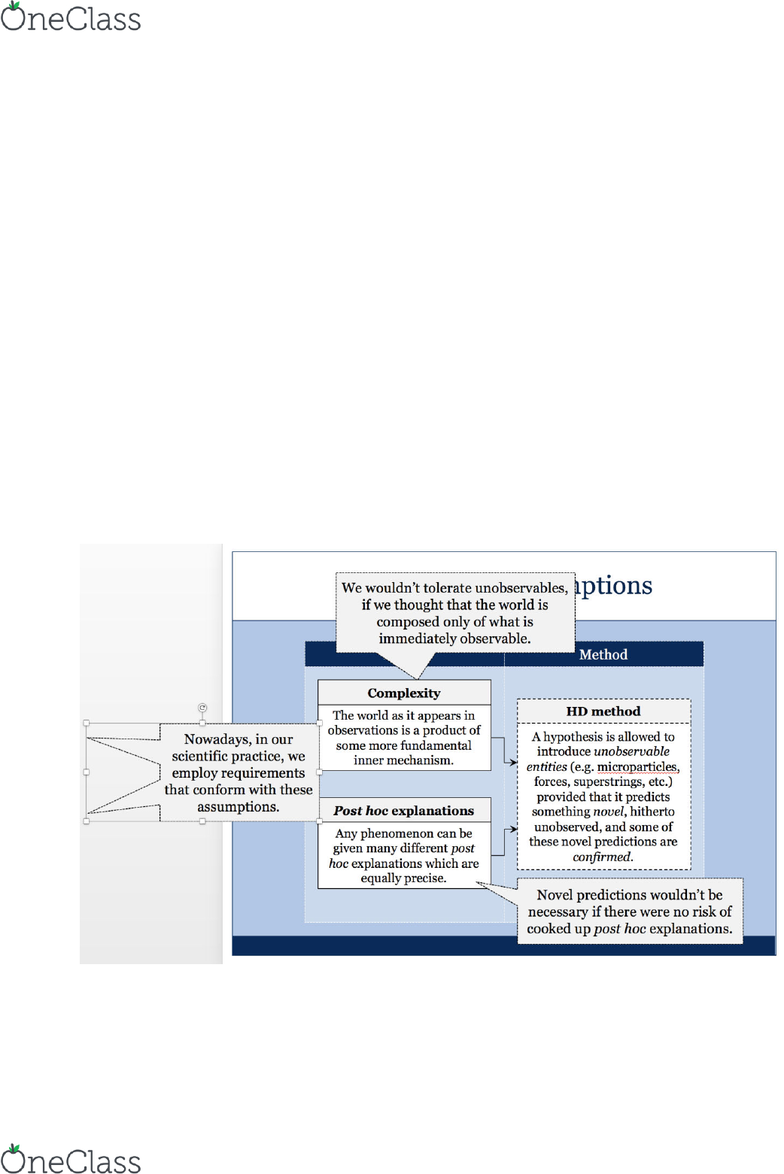 Related The Laws Of Scientific Change