As befits Vermont's "Ghost-master General," his new book, The Vermont Ghost Experience , is chock-full of spine-tingling spook stories, ranging from a classic haunted house tale in Richford to a Lovecraftian monster mystery in Irasburg. But amid these ghastly tales, one experience in particular stands out: Citro's own. In "Introduction: The Night Visitor," the lead-in to the book's second act, Citro recalls a personal brush with a spectral phenomenon. It's a ghost story of sorts, but not in the traditional sense.

That's because the ghost in question is a living person: Citro's then-girlfriend, Sheila. We won't spoil the tale — it's pretty creepy.

But Citro's late-night encounter highlights one hallmark of great ghost stories: They make it hard to tell what is real or imagined, whether an apparition is indeed a visitor from another plane or the product of an unquiet mind. Are malevolent spirits from the Overlook Hotel's past driving Torrance to "redrum," or does he just have a seriously bad case of cabin fever?

It's never quite clear. Citro's story of Sheila draws a similarly shadowy line between the real and the surreal, providing a chilling and thought-provoking context for the true-life tales that surround it. In this book, and with this particular case, I just wanted to use my own experience to remind readers that we can be fooled," he continues.

I'm saying, 'Look! It happened to me!

But that's about the extent of his encounters with the supernatural. By and large, Citro's charge is telling the tall tales of others. I suppose that gives me a bit of reportorial distance. Citro prides himself on conducting a thorough vetting process grounded in painstaking research and interviews. One example from the new book is "St. Albans," presented in a graphic novel format by local cartoonist Robert Waldo Brunelle Jr. 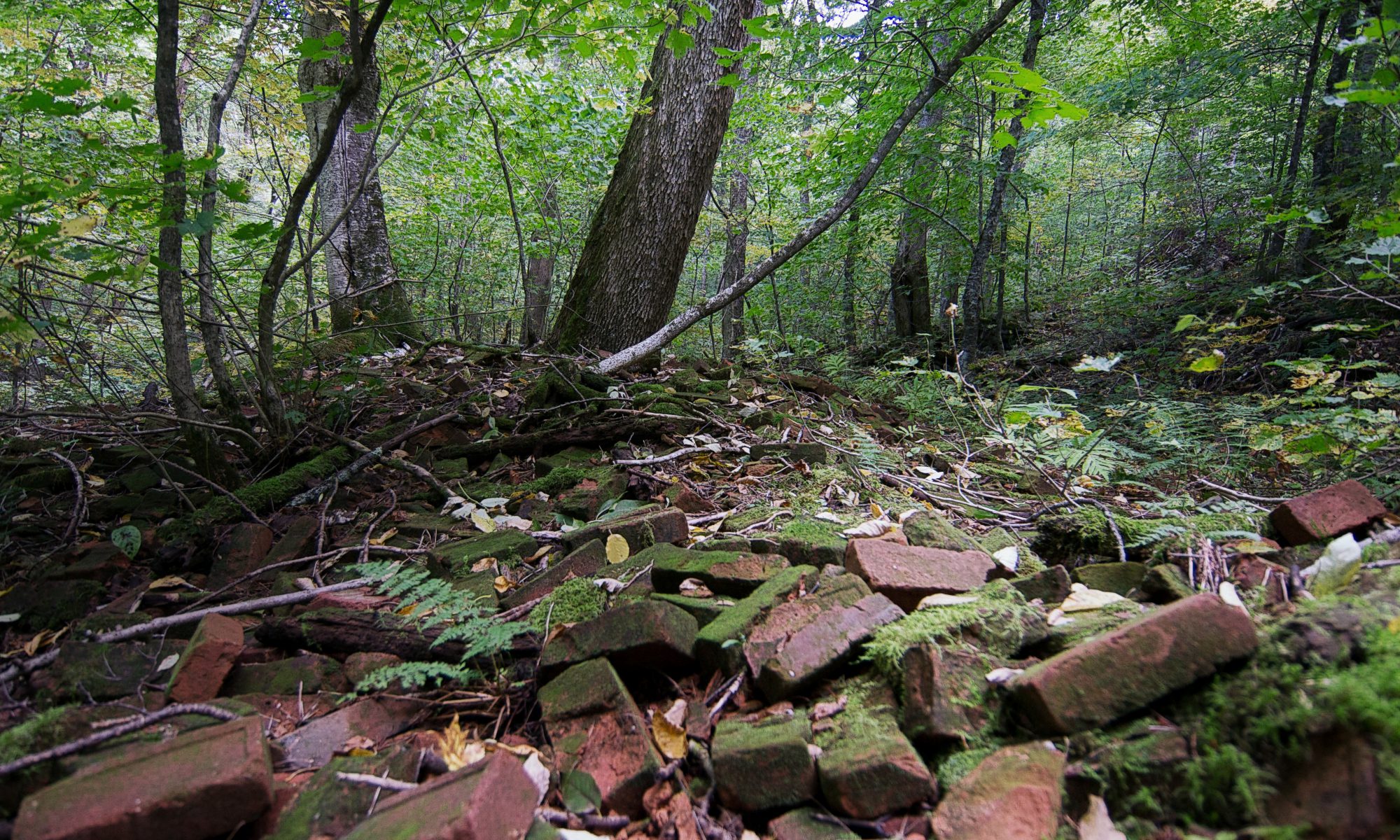 Brunelle, whose comic strip "Mr. Brunelle Explains It All" appears weekly in Seven Days , drew the illustrations that pepper the book.

Geeking out in the Green Mountains

Citro, Vermont's best-selling collector of the odd and the arcane tells the story behind the story in an all-new assortment of marvels, mysteries, and mayhem from the Green Mountain state.

These strange but mostly true tales from Vermont's past and present cover Vermont's two populations: one living, one dead; the underworld; hoaxes; UFOs and alien beasts of land, water, and air; Vermont's colorful crazies; and the category for everything else -- "Weird Vermont. Combining the skills of a scrupulous researcher and masterful storyteller, Citro expands the terrain covered in his previous books on New England lore, venturing even farther into the realms of the mysterious and paranormal.

He did not invent any of these stories from Vermont's real and imagined past; Citro's investigation included digging in libraries and archives, interviewing witnesses, and visiting the locations of these occurrences to experience the weirdness himself. Joe Citro found an unusual number of places where Captain Kidd's treasure is presumed to be buried--in a land-locked state nowhere near the seas he once roamed; we meet the 7th son of a 7th son and those he healed; we tour a home designed by otherworldly architects, pass the night in a haunted hotel; hear the tales of the gruesome Pigman, and of one town whose cats and dogs turned on their owners.

Citro's fiction is to Vermont what Stephen King's is to Maine. Citro's nonfiction recalls Edward Rowe Snow's in an earlier era, and all his work establishes Joseph Citro as a master teller of tales -- strange, scary, and very satisfying. Whether for sheer entertainment, or as a guide to the folklore and mythology of the region, Green Mountains, Dark Tales makes you ask the question, "Can such things happen in Vermont? Joseph A. Citro has rapidly become a major Vermont institution.

After publishing five novels on supernatural themes four of which are based on actual New England history and legend , he turned to occult nonfiction. Green Mountain Ghosts and Passing Strange became instant best-sellers. A popular lecturer and teacher, his commentaries are also heard regularly on public radio. Joe Citro currently lives in Burlington, Vermont. 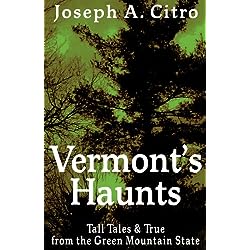 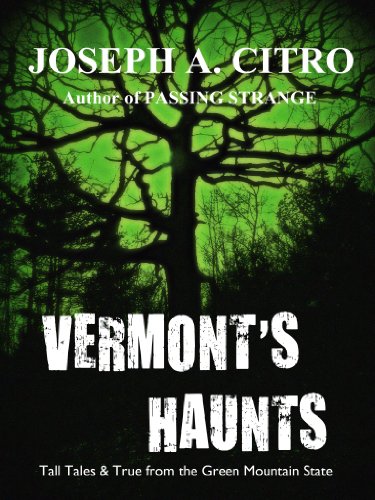 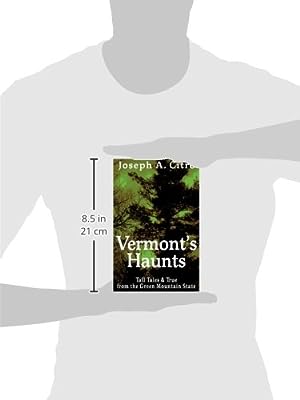 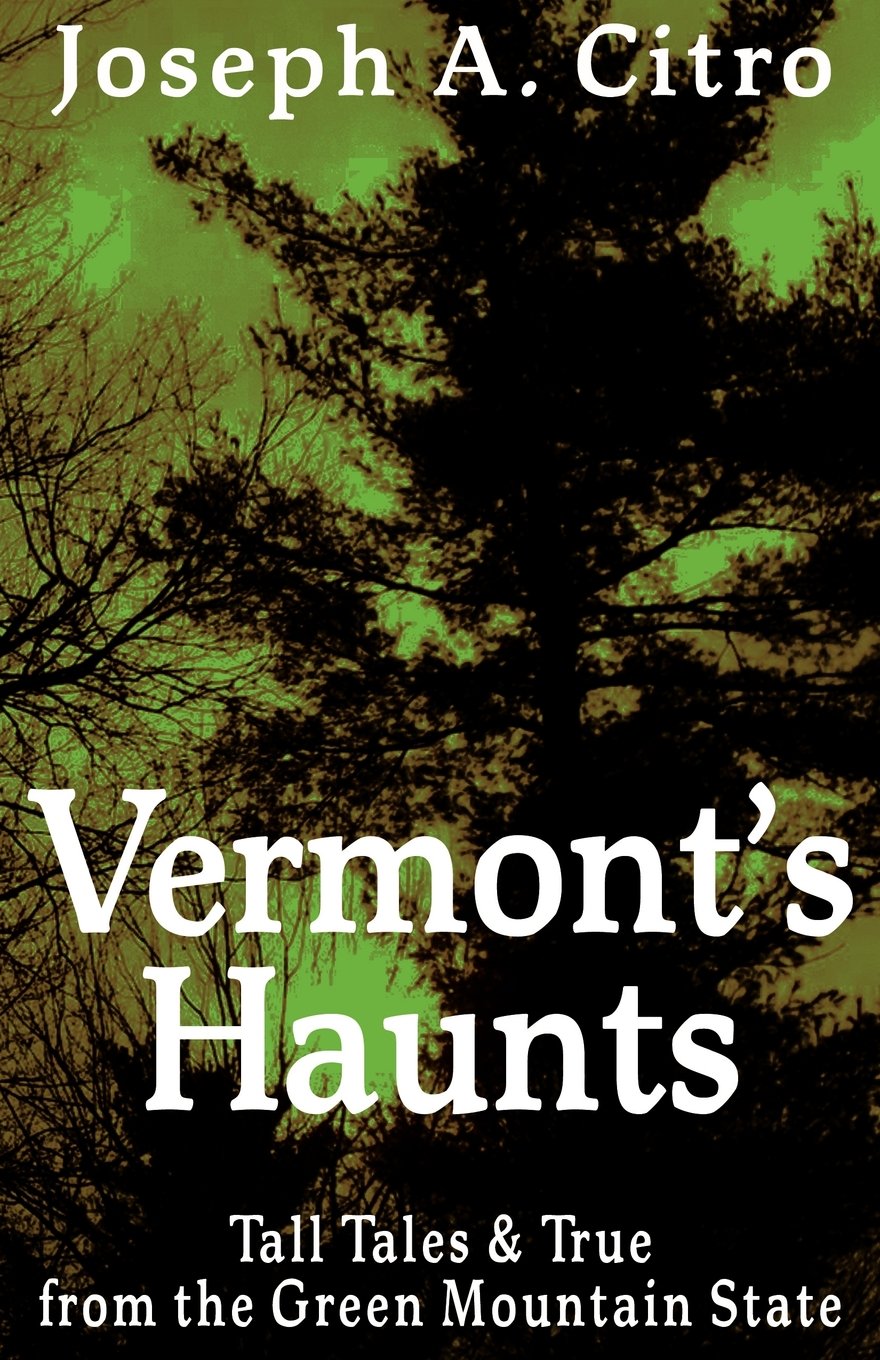 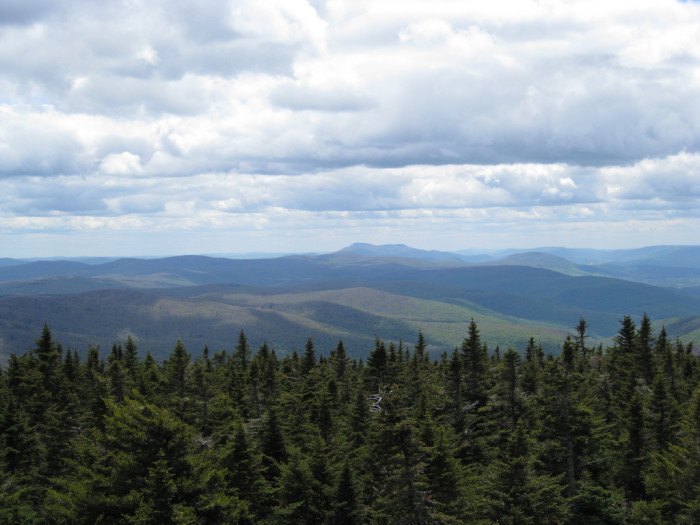 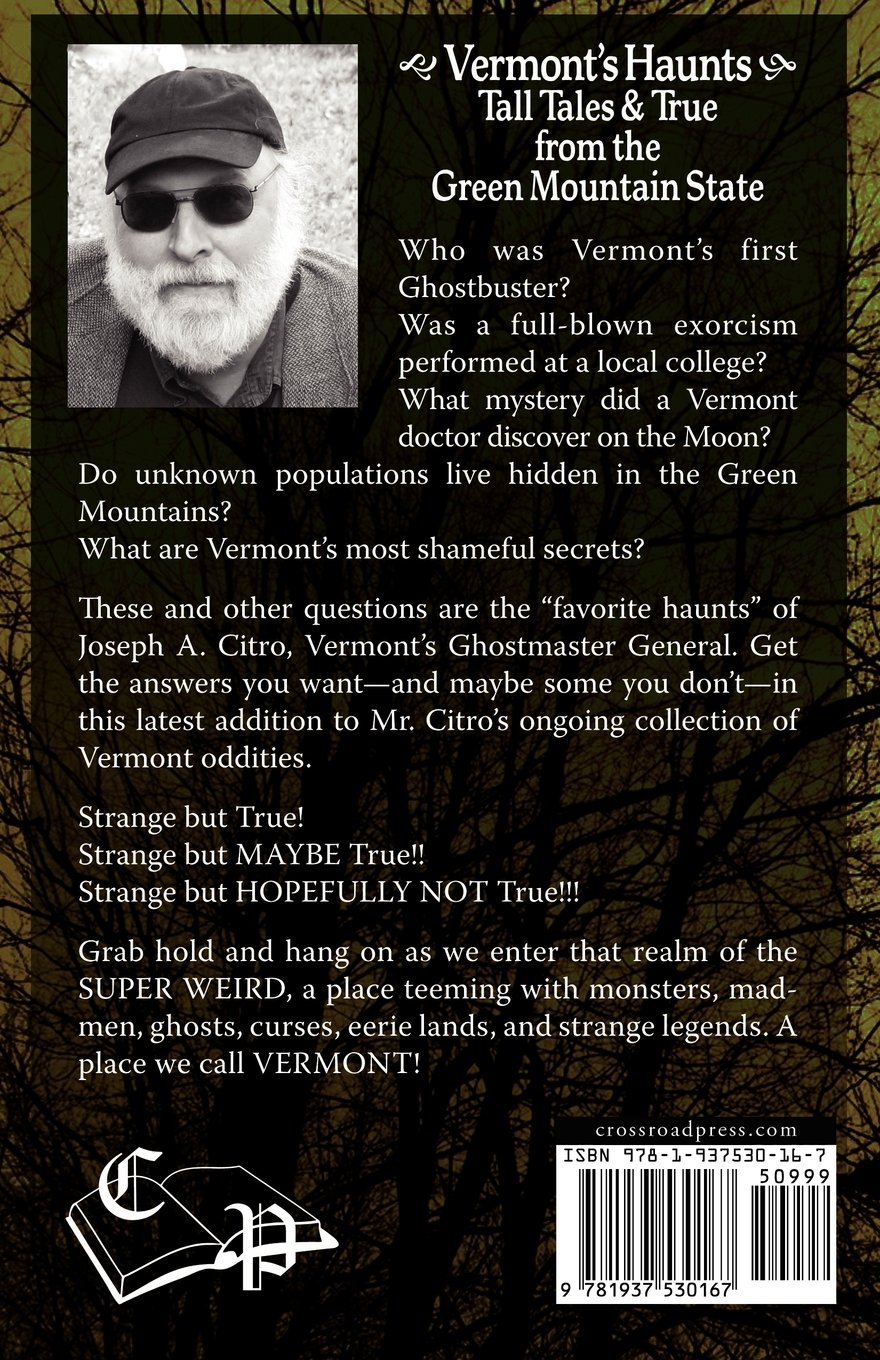